How to make a flat white coffee 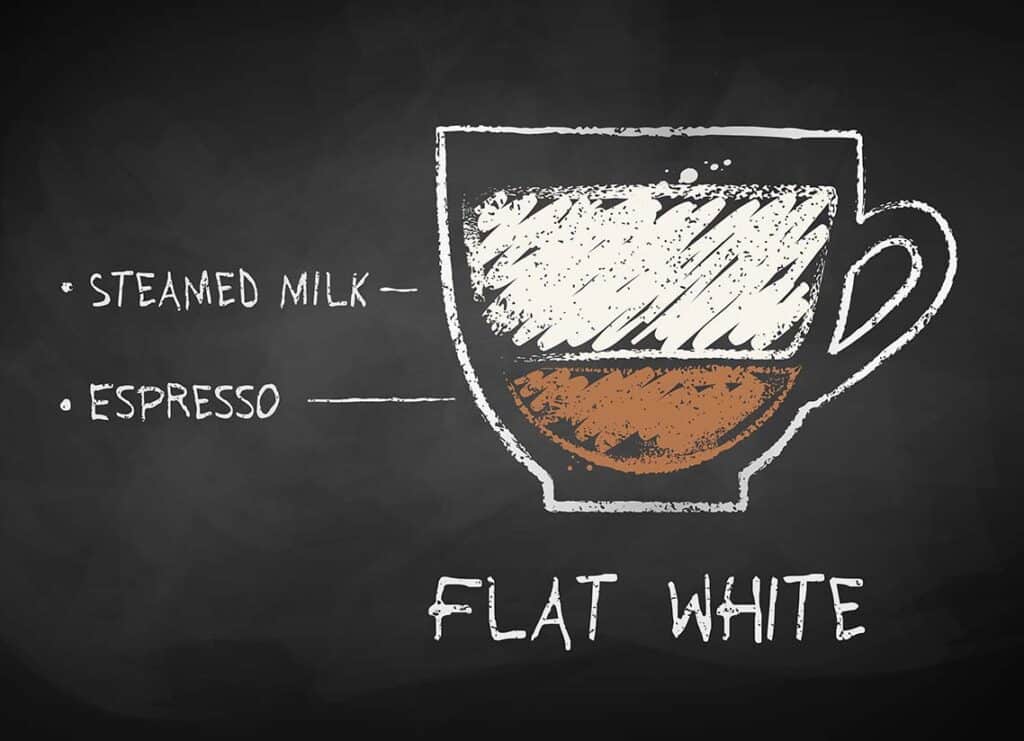 A flat white is composed of a double shot of espresso and a textured milk topping that is hot, but not boiling. It takes a little bit of skill to prepare, but once you’ve mastered this recipe, it’s easy to make flat white espresso drinks again and again.

While pulling the espresso shot, froth the milk. As the milk froths, use a spoon to fold the microbubbles from the top of the steaming pitcher to the bottom of the steaming pitcher. This will create a smoother, more velvety texture for your drink. Combine the two ingredients. Your flat white should have about 1/4-inch of steamed milk on top.

With the flat white you don’t want the milk too foamy, you want it to be creamy, so you hold the foam back and pour the milk from the bottom of the jug. The milk at the bottom is nice and creamy, the milk at the top is foamy. You can see as your pour that the milk is nice, flat, velvety, creamy and delicious. It also extremely important to pour the milk immediately, not let it sit. If you’d like, you can add a light dusting of sweet chocolate to the top of your flat white.

There is much debate about the origin of this espresso based beverage but the two main contenders are Australia and New Zealand. Milk in Australia and New Zealand largely comes from free range cows: if this type of milk is frothed too aggressively (as is custom with a cappuccino), it can become stiff, almost reminiscent of a marshmallow. So, baristas – be careful. Heat the milk gently, and at the right temperature, in order to get the required silky texture. If you have the Son of a Barista coffee machine it will heat the milk pod or almond milk pod to the exact temperature that is needed to make a flat white coffee.

How to make a Flat White vs. Latte

A flat white is stronger than a latte, but smoother than a cappuccino, and it is this middle ground that made it a popular beverage in Australia, New Zealand and, now, across the globe.

In most cafés, a flat white is smaller than a latte. But that still doesn’t mean that a flat white is just a small latte. If every flat white has espresso, then what makes a flat white different to a latte is the way the milk is prepared and poured.

The main differences between a flat white and a latte arises when the steaming is finished and it’s time to pour the drink. A good barista will swirl the steamed milk around to fold the froth back into the liquid and create a seamless pitcher of velvet microfoam. Some might tap the pitcher on the counter to pop the worst of the big bubbles on top (as part of folding the milk). But this is unnecessary if you’re swirling the milk smoothly enough.

A flat white is essentially the opposite of a “dry cappuccino”, which has dry frothy foam but no liquid milk. It has milk (or microfoam) but no froth. The milk should be velvety rather than fluffy and therefore stronger, which requires a shorter, ristretto espresso shot to avoid harsh flavors. The flat white is similar to an original Italian cappuccino, which is a single espresso with microfoam served in a 150–160 ml (5.3–5.6 imp fl oz) cup.

How to make a flat white: the milk

Most people forget how important good milk is to a good coffee. That’s why we at Son of a Barista only use organic milk from Scandinavia in our milk pods and organic almonds from Italy in our almond milk pods.

When milk is frothed with a steam wand there are three layers that form:

The important process of “stretching” the milk by frothing, folding, and swirling it is done to maximize the amount of velvet microfoam by blending the large bubbles and the liquid milk. Without swirling and tapping there would still be some microfoam, but you’d never know it in the cup because it would be lost in the liquid and/or the froth. The secret to frothing milk is keeping the steam wand just at the surface of the milk.

The Son of a Barista coffee machine is made specifically to steam and froth the perfect milk froth in a one stop shop when you brew your espresso based drink.

How to make a flat white: the espresso

Every flat white is made with espresso as its base. Espresso is coffee brewed by forcing a small amount of nearly boiling water under pressure through finely-ground coffee beans. Espresso is generally thicker than coffee brewed by other methods, has a higher concentration of suspended and dissolved solids, and has crema on top (a foam with a creamy consistency).

As a result of the pressurized brewing process, the flavors and chemicals in a typical cup of espresso are very concentrated. Espresso is also the base for other drinks such as a caffé latte, cappuccino, caffé macchiato, caffé mocha or caffé Americano.

How to make a flat white: Caffeine in espresso

The container also has an impact on how we define this coffee. The flat white is best served in a traditional ceramic cup. This will of course depend on where you order this fabulous coffee, as you’ll find differences from coffee shop to coffee shop and from country to country. This is where there are no strict rules!

The History of the Flat White

The origins of the flat white are complicated and at the heart of an unsettled argument Down Under. Since originating in Australia or New Zealand in the 1980s, the flat white became a coffeehouse staple in the UK and is now a budding favorite among coffee aficionados in the United States and Canada.

The debate at a glance

New Zealanders and Australians tend to bump heads about the origins of quite a few traditional dishes – the flat white being the most notorious example.

Coffee aficionados in New Zealand would certainly take exception with that. The New Zealand Herald calls the flat white the “quintessential Kiwi coffee.” While Sydney coffee shops may have first served the drink in the 1980s, the Herald writes, Wellington is where the flat white was perfected.

A wave of Italian immigrants coming to Australia following World War II brought coffee culture with them. In urban areas, some of the newcomers opened restaurants and cafes where they served Italian style-coffee.

While many would never have known Achille Gaggia’s break-through coffee machine (developed in Milan after the war, using pressure to extract better flavor, and leaving the distinctive “crema” or mousse on top), they soon found work operating them, and helped make espresso fashionable at cafes.

The origin of the name flat white

Because New Zealand didn’t share the same kind of immigration as Australia, espresso wasn’t really embraced by Kiwis until the 1990s. The naming of the flat white likely comes from how Australians refer to their coffee drinks. A regular espresso is a “short black,” one made larger with the addition of hot water is a “long black” and one with added milk is a “flat white”.

Milk in Australia and New Zealand

There are theories that the milk from free-range cows in Australia and New Zealand ends up hardening and turning into large bubbles when frothed. But just heat the milk up, short of foam, and it has a nice, velvet-like texture. The flat white began life as an attempt to recreate the comforting builder’s mug of plunger coffee with a dash of milk.

Eventually, Australians and Kiwis imported the creation to London. Whether a flat white is the national drink of Australia or New Zealand, residents from both sides of the Tasman Sea can take pride in exporting a signature beverage to North America.

PrevPreviousWhere are the world’s coffee regions?
Nexthow to celebrate mother’s day in italyNext

1 thought on “How to make a flat white coffee” 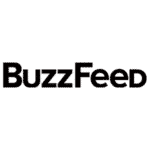