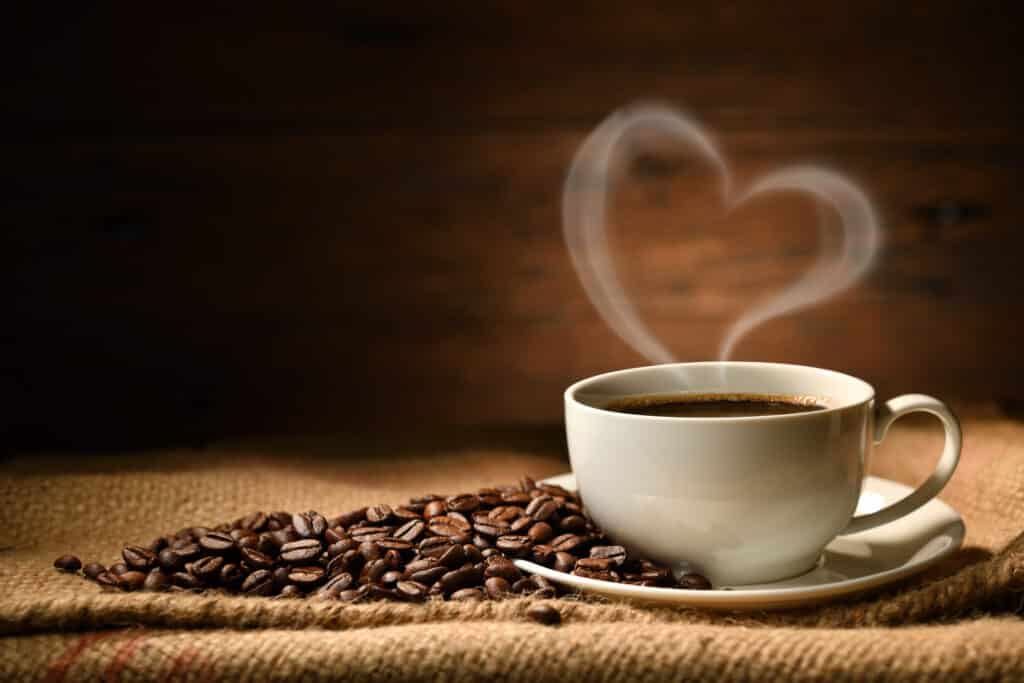 Is organic coffee better for you?

Over the past decade or so, organic food has been at the forefront of both supermarkets and health trends. But do we really need to consider it when it comes to coffee? Isn’t conventional coffee just as good as organic coffee? Let’s find out.

Coffee can be deemed as organic when it is grown without the use of chemical-based fertilizers, synthetic fertilizers, pesticides, or genetically modified organisms (G.M.O.s).

There is a quote that goes, “you are what you eat, so don’t be fast, cheap, easy or fake.” This couldn’t be any truer when it comes to your coffee.

If you don’t want to drink a cup of coffee that has been exposed to pesticides, herbicides, fungicides, and harmful fertilizers, then organic coffee is a sure way to guarantee the cleanest coffee experience while being better for the environment as well.

In any case, Son of a Barista thinks it’s better to be safe than sorry. You wouldn’t drink a glass of water if you knew that drinking water had been exposed to pesticides, so why take the risk with your coffee?

With over 200 pesticides used on conventionally grown coffee crops, non-organic coffee is one of the most heavily chemically treated crops of any agricultural commodity in the world.

Because the coffee beans are placed in direct sunlight all day, it weakens the immune systems of the coffee plants and makes them more susceptible to insects and pests. The farmers then have to spray large amounts of pesticides and insecticides directly onto the coffee beans which inevitably end up in the beverage people drink daily. Through this process, you can see that this isn’t just detrimental to our health, but it is also toxic for the farmers who are growing the coffee as well.

When it comes to conventional coffee, there are two groups of health that the farming process affects. The first are the people picking and handling the coffee cherries during the farming and processing stages. The second is you, the consumer.

Chemicals involved in farming non-organic coffee are extremely dangerous for the workers to handle. In addition to that, they can also cause both short-term and long-term health diseases to both the coffee farmers and us as consumers.

What is the difference between organic and non-organic coffee?

When it comes to organic vs non-organic coffee, what’s the difference, and who is the winner? Is it really THAT bad? As you can see from the information mentioned above, non-organic coffee isn’t very good for anyone who drinks it, farms it, or even lives next to where conventional coffee is grown. But let’s go a little further into the farming process of both organic and nonorganic coffee. The biggest difference is in the parts of the process that we don’t see. The farming process.

When it comes to organic farming, the main focus of the farmer is to make decisions at all steps of the process to support the health of both the environment and the consumer. An organic farmer starts off with a natural fertilizer. This is usually something that comes from the coffee pulp itself or cattle manure.

While an organic farmer doesn’t have to battle as many insects or pests as a conventional farmer at the beginning of the process, he/she will have a similar weed problem to take care of. For this, the organic farmer will use natural methods to take care of the weeds. This can include burning off the weeds with a natural gas flame weeder, using animals to eat the weeds, or even using a little elbow grease to remove the weeds by hand.

A conventional farmer will start his/her process by fumigating the soil to remove any naturally occurring fungicides. The next step is to fertilize the soil with a heavily loaded petroleum-based chemical fertilizer. The coffee seeds are then soaked in insecticides and fungicides before being planted. Once the seeds are planted, another chemical is added to the irrigation water to keep pests away. After the coffee plants start to sprout, a conventional farmer will then spray weedicide on them to kill off any unwanted weeds.

By comparing these farming processes side by side, it is difficult to deny that the vast difference in the ways these coffee crops are grown. Not only does it have a huge impact on our environment, but it can also have irreparable consequences on our bodies as well.

The coffee farmers and the environment

Conventional coffee is among the most heavily chemically treated foods in the world. It is steeped in synthetic fertilizers, pesticides, herbicides, fungicides, and insecticides – a real mouthful with a bad taste. Not only does the environment suffer from this overload, but so do the people who live in it.

Farmers are exposed to a high level of chemicals while spraying the crops and while handling them during harvest. The surrounding communities are also impacted through chemical residues in the air and water. These chemical presences are not just unpleasant; many are highly toxic and detrimental to human health.

Organic farms also combat climate change by emitting less carbon than chemical farms, while also sequestering significant amounts of carbon. As a bonus, organic coffee beans are richer in healthful antioxidants, and many people can even taste the difference. Your health, and the health of the planet, both get a boost.

Most conventionally grown coffee plants are hybrids developed to flourish in open sun. Coffee naturally prefers the shade, but a crop grown in thick forest is more difficult to tend and harvest, and cannot be planted as densely. Forests are cleared to make room for open fields in which to grow mass amounts of this sun-loving coffee variety. Production increases, but the wild ecosystem of flora and fauna is demolished. Natural pest-deterrents, like birds and lizards, are left without a habitat – and coffee-ruining insects overpopulate, leading to more pesticide use. And without the natural fertilizer of these ecosystems (bird droppings, leaf litter, and natural decay) the use of chemical fertilizer increases.

Most organic coffee is grown the natural way – within the shade of lush forests, providing a home for wild plants and animals, sustaining soil fertility, and keeping unique regional ecosystems alive. These forested farms are also more resilient and better equipped to handle unusual weather patterns that are a result of climate change, making them a safer investment for farmers and their futures.

When it comes to organic coffee, there’s no arguing that cleaner beans equal cleaner air, water, and land. This is because there are no synthetic fertilizers or chemicals used in producing the coffee.

Although conventional coffee still maintains its health benefits below the use of pesticides, organic coffee beans are higher in nutrient-rich antioxidants. Some people even claim they can taste the difference! At the end of the day, it’s important to know how your coffee is grown. We all want to buy coffee that is sourced responsibly. Making sure that your organic products are genuine by verifying that they are certified organic will guarantee the highest form of organic integrity.

There are many health benefits of drinking coffee. Modern research has found coffee consumption can decrease the risk of heart disease, stroke and cancer (in moderate coffee drinkers.)

Studies have shown that coffee may have health benefits, including protection against Parkinson’s disease, type 2 diabetes and liver disease, including liver cancer. It also appears to improve cognitive function and decrease the risk of depression.

Coffee is a natural antioxidant and studies show that Americans get more antioxidants from coffee than from fruits and vegetables, and especially Vitamin C Rich foods. While it’s good that coffee is an antioxidant, it’s not meant to replace antioxidant-rich foods from natural sources.

Ah yes, the tall tale battle of decaf coffee vs. regular coffee returns again. So, can organic coffee be decaf? Absolutely. Try Son of a Barista’s Cremoso Decaf coffee pod and taste for yourself! The process of making decaf coffee, which traditionally involves using chemical solvents, may cause cancer and other sicknesses.

Organic decaf coffee like Son of a Barista’s Cremoso Decaf coffee pod has none of these risks because it uses Swiss water as a solvent instead of a chemical solvent to remove the caffeine. Before you hop on a plane to go get some water from Switzerland, it’s important to note that any purified spring water will do. The technique is only named after the Swiss since it was developed in Switzerland in 1933.

In short, yes. Next time you’re low on coffee check out Son of a Barista’s large selection of organic coffee pods. We even have organic milk pods and organic almond milk pods to make delicious organic lattes, cappuccinos and macchiatos right in the comfort of your own home. 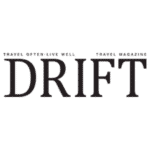